The Faithful MUFC website had a joint editor, and re-branded by Steve Ferguson in the summer of 2014, Steve, from Ashton-Under-Lyne in Greater Manchester, is a 35-year-old life long Manchester United fan, travelling over the globe to see the Reds play.

Steve has been lucky enough to be at both the 1999 and 2008 Champions League finals, seeing Manchester United lift the biggest trophy in the World, none more exciting than that faithful night in Barcelona in 99.

The website is a blog, but also hopes to deliver the latest Manchester United news from around the internet too, linked up with our growing twitter account which is @FaithfulMUFC, give it a follow as we will follow you back as soon as we can.

The website and it’s content is being added day-by-day so do check back to find out the latest, and get viewpoints on Manchester United.

The Faithful MUFC is managed by SportsHabit.

The original The Faithful MUFC website was founded by Rob Blanchette, Sarah Parker, and Katie Sweeney and had a host of successful writers, giving up their time to write about the biggest club in world football, Manchester United. They still contribute to the new look website now.

Steve Ferguson
As above, Steve is the owner and editor of The Faithful MUFC. Offering opinion and debate about all things Manchester United. Steve’s main job role on the website is to make sure that all content that goes live is present and correct; whether that be from sourcing the latest Manchester United pictures, to spell checking those articles submitted from the websites fantastic writing team. If you wish to contact Steve himself, then simply drop an email to steve@thefaithfulmufc.com
Twitter – @TheFaithfulMUFC

Rob Blanchette
Rob was the original founder and editor of The Faithful MUFC all the way back in 2010, launching a blogzine for creative football writing before passing on the website, in 2014. The Faithful had been doing very well, offering much discussion on the ups and downs at Manchester United, and being a platform for those who wanted to write about the Red Devils.

Rob is still editor and contributes to The Faithful from time to time but you can read his thoughts and feelings on the club regularly via his Bleacher Report column or in United’s oldest fanzine ‘Red News’ – on sale at Old Trafford every match and online.
Twitter – @_Rob_B 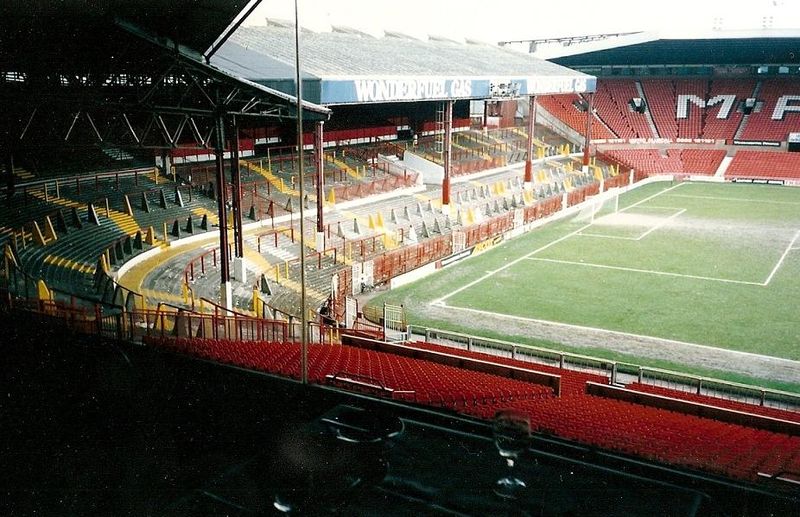