The technically gifted 16 year is highly rated at Old Trafford, and with his talent evident for all to see was coveted by rivals Liverpool. Their interest became more intense when it was rumoured that the classy youngster had fallen out with coaching staff at Old Trafford.

But Liverpool will have to look elsewhere after today’s news.

It is believed that Gribbin signed a 1 year scholar  to be followed by a 3 year pro contract as United try to keep a hold on the youngster who, despite his tender age, has already trained with and impressed the first team.

“Happy to sign a 4 year deal.. Good things take time, now time to focus on the season ahead! Blessed.”

Along with this image: 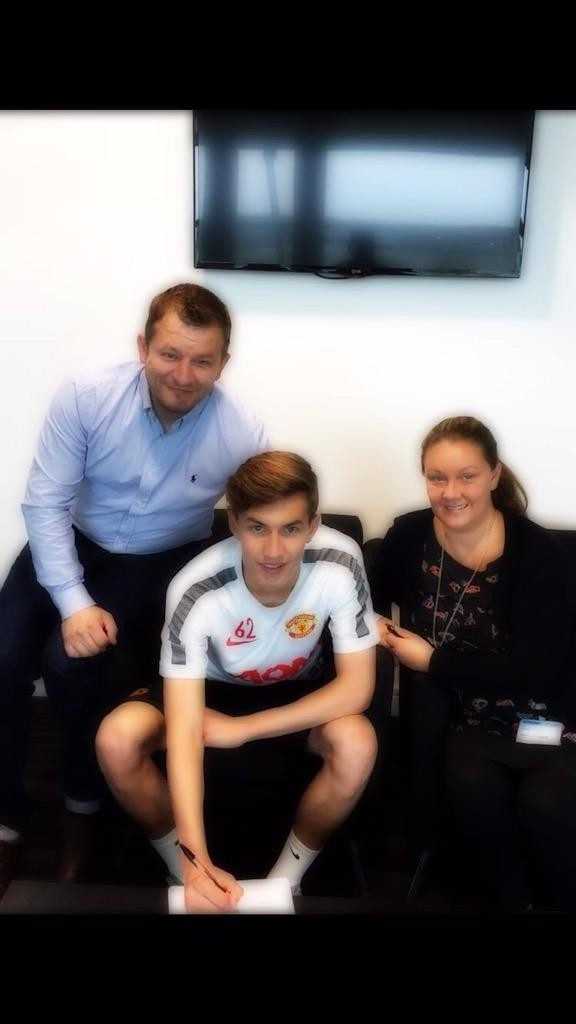