Martin Skrtel has lashed out at the FA after failing to have a 3 match ban for stamping on David De Gea over turned.

Skrtel appeared to stamp on De Gea as the Sunday’s game drew to an end, but referee Martin Atkinson failed to see the incident.

Charged by the FA on Monday, the defender denied the FA’s charge and today took to instagram to subliminally insult the governing body after failing to get his 3 match ban overturned. 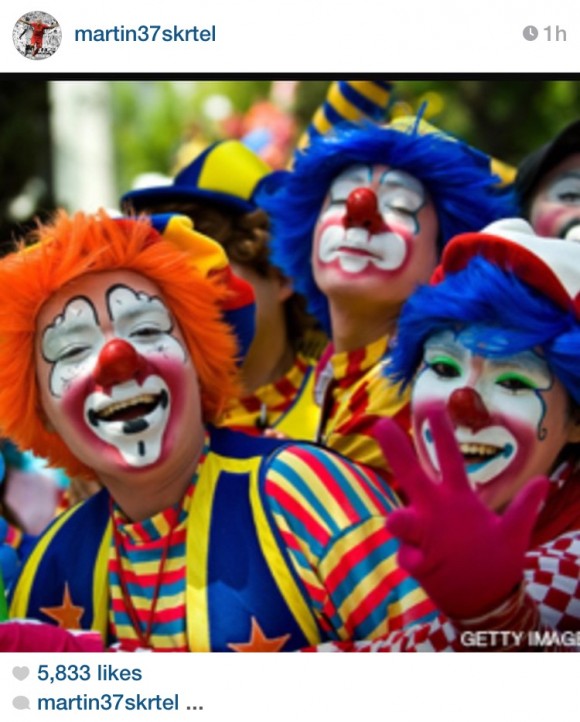