After the signing of Victor Valdes at the start of the transfer window, Manchester United have today completed the signing of Salford City FC defender Sadiq El Fitouri after completing a successful trial at Carrington.

Sadiq El Fitouri used to play for Manchester City, and only joined non-league Salford City FC back in December, but faced a trial at Carrington upon the recommendation of joint owners Paul Scholes and Phil Neville, two notorious figures at Old Trafford, part of the Class of 92′.

El Fitouri is a right-back, who actually featured in a behind-closed-door match against United, in a game where Adnan Januzaj, Darren Fletcher and Victor Valdes all featured, and reportedly El Fitouri was the man who stood out. 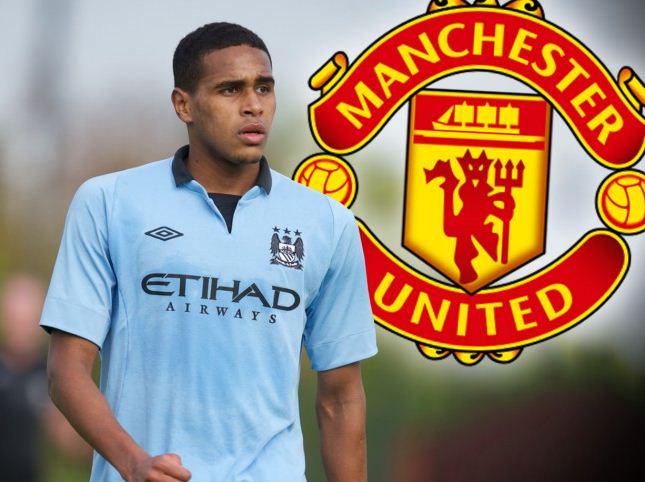 Also impressing in training, the Red Devils staff members decided to offer the defender an 18-month deal, after Scholes and Neville were made aware of his talents in the Evo Stik Northern Premier League, featuring in a promising 2-1 victory against Kendall Town in early January.

It is highly unlikely he was immediately jump into the first-team set-up, and with the likes of Saidy Janko, Marnick Vermijl and Guillermo Varela on the books at the Theatre of Dreams, he may struggle to break into the side, despite manager van Gaal handing a number of youth prospects opportunities in the senior squad.

Nevertheless, he is expected to be an ever-present figure in the youth set-up, and will initially aim to impress youth team manager Warren Joyce.

Sadiq El Fitouri was released by Manchester City in the summer of 2014.