The £25m signing was announced in May and since then United fans have ad fleeting glimpses of the player, who was officially unveiled in June.

But with the pre season tour of America approaching, Depay has arrived at Carrington looking to get in shape ahead of a tough season as United looking to return to the big time in English and European football.

There were also sightings of David De Gea and Robin Van Persie despite both being linked with moves away from the club. 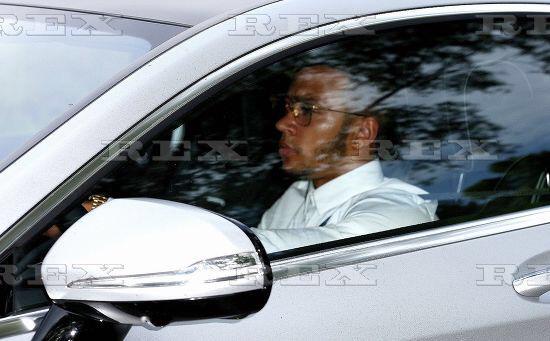