What a transfer window it has been for Manchester United and all their fans around the World. Spending a massive amounts of money and bringing in some of the World’s best players, even without UEFA Champions League football. Luke Shaw, Ander Herrera, Marcos Rojo, Angel di Maria, Daley Blind and Falcao have all come into the club, but we have seen some outgoings over the transfer window also.

One that Manchester United fans will miss, is that of Danny Welbeck who has made a £16million move south to Arsenal.

The transfer went right down to the wire on transfer deadline day, and after an extension was granted, Arsenal and Manchester United both confirmed that they had come to a permanent deal for the England striker just before 1am.

Welbeck, who is currently with the England squad, was on hand for a promotional shoot on Tuesday morning for his new club, releasing the following photograph, the first of Welbeck in an Arsenal shirt. 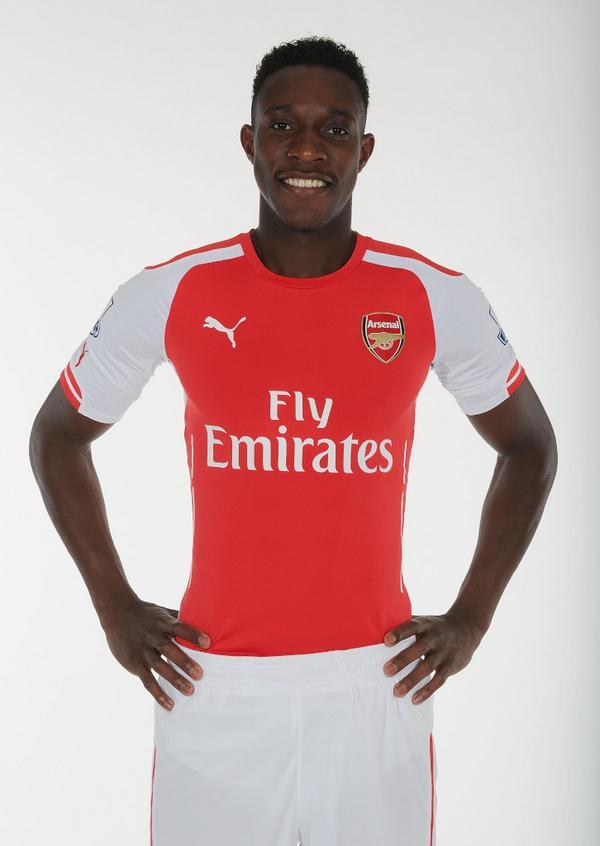