Manchester United flop striker Bebe has joined Benfica on a 4-year-deal in a transfer that is rumoured to be around £2.4million.

It was back in 2010, that Manchester United had bought Bebe from Portuguese club Guimaras for a transfer fee in the region of £7.4million, four years of average performances in the reserves and under-21s, making just two appearances in the league with the first-team, along with coming off the bench in the FA Cup and also one Champions League match.

During his time at Manchester United he spent time on loan with Rio Ave and Pacos de Ferreira back in his home country of Portugal, and also in Turkey on loan with Besiktas.

It was in no doubt that Sir Alex Ferguson admitted that he hadn’t seen Bebe play before signing him, after being suggested as a growing talent by Cristiano Ronaldo’s agent, Mendes.

He now joins Benfica on a four-year deal, his last appearance for Manchester United was an ‘average’ 45-minutes against Southport in a reserve match at the start of the week. To conclude, it is great to get Bebe off the wage bill at United. 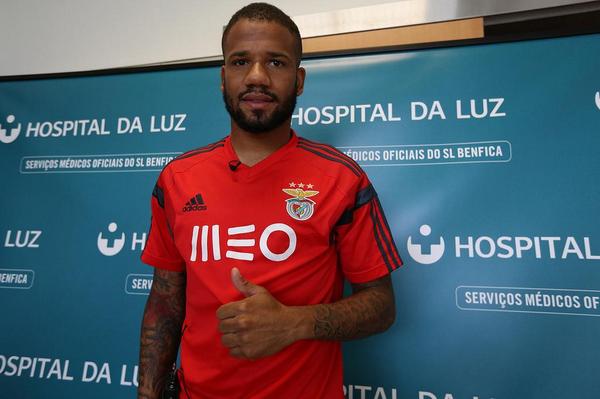