It’s been a bit quiet on the Nicolas Otamendi front recently, especially with Sergio Ramos heavily linked with a move to Old Trafford but it appears things are about to pick back up.

The Argentine centre-back has reportedly demanded a move to Manchester United, but Los Che seem intent on pricing him out of a move.

But could the two sides have finally reached an agreement?

With Valencia about to release their new kit it has emerged that the 27 year old has been left out of the kit launch. 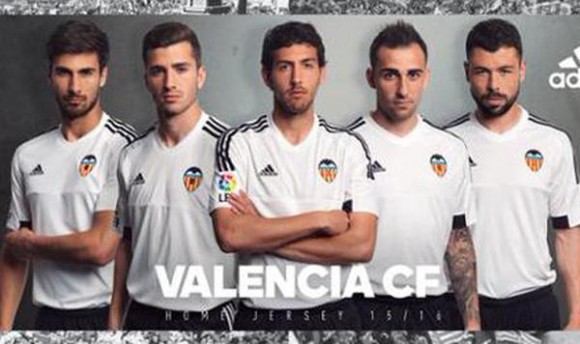 As one of Valencia’s biggest stars it would make little sense to leave him out unless they were preparing for life without him!

Marca had reported that he was willing to go on strike to force he deal through, echoing the move of teammate Marcos Rojo last summer.

But there is definitely something afoot here!